In Memory of Philip Klasky

Alumnus and College of Ethnic Studies faculty member Philip Klasky passed away April 12, 2022. He taught in American Indian Studies and Race and Resistance Studies from 2003 to 2020. He served for more than 11 years as the director of the Ethnic Studies Student Resource and Empowerment Center and was also the faculty advisor for Students for Quality Education and the Student Kouncil of Intertribal Nations and was one of the New Leader Scholarship’s longest-serving mentors. He designed the popular course “Race, Activism and Climate Justice.”

In 2010, Klasky worked closely with students and tribal organizations to create a multimedia exhibit about the historic American Indian occupation of Alcatraz Island entitled “We are Still Here.” The exhibit is permanently displayed on Alcatraz. He also served on the Native American student center mural committee.

Klasky was a longtime activist in the California Faculty Association, acting as the chapter’s media coordinator. Prior to SF State, he was the founding director of the Storyscape Project of the Cultural Conservancy (TCC), which repatriated more than 600 legacy recordings of endangered languages to U.S. tribes. Klasky was an executive producer of TCC’s award-winning film “The Salt Song Trail: Bringing Creation Back Together.” Storyscape grew out of the successful campaign to stop the proposed nuclear waste dump at Ward Valley, land sacred to Colorado River Indian tribes. Klasky worked with tribal leader Lewellyn Barrackman to preserve audio recordings of the Mojave Creation Songs, which featured references to Ward Valley as land central to the tribe’s culture, and he led litigation resulting in the designation of 6.5 million acres of critical habitat for the endangered desert tortoise, which included Ward Valley.

Klasky’s writings and a fuller biography are available at: philipmklasky.com

Condolences can be sent to his wife Catherine Powell at cpowell@sfsu.edu or P.O. Box 593, Woodacre, CA 94973. 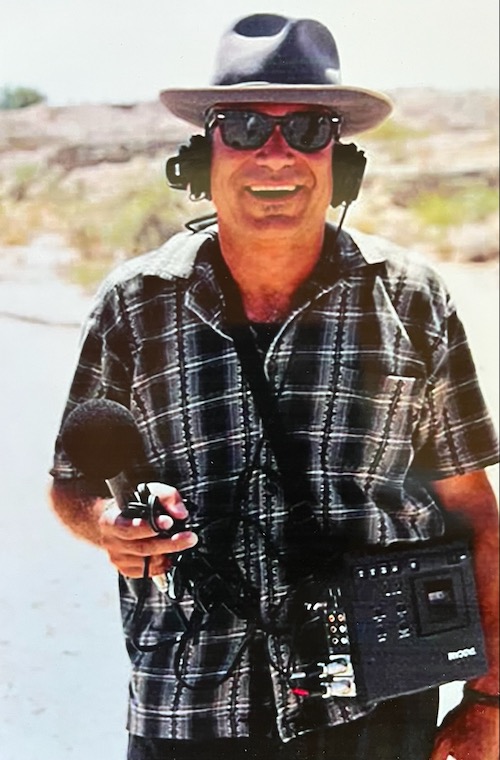 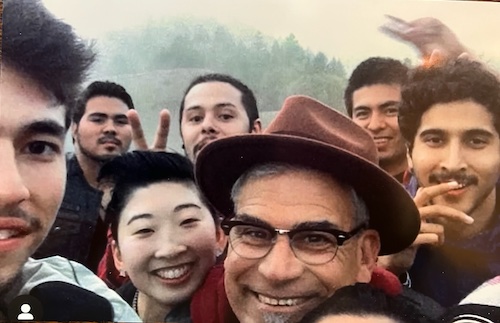